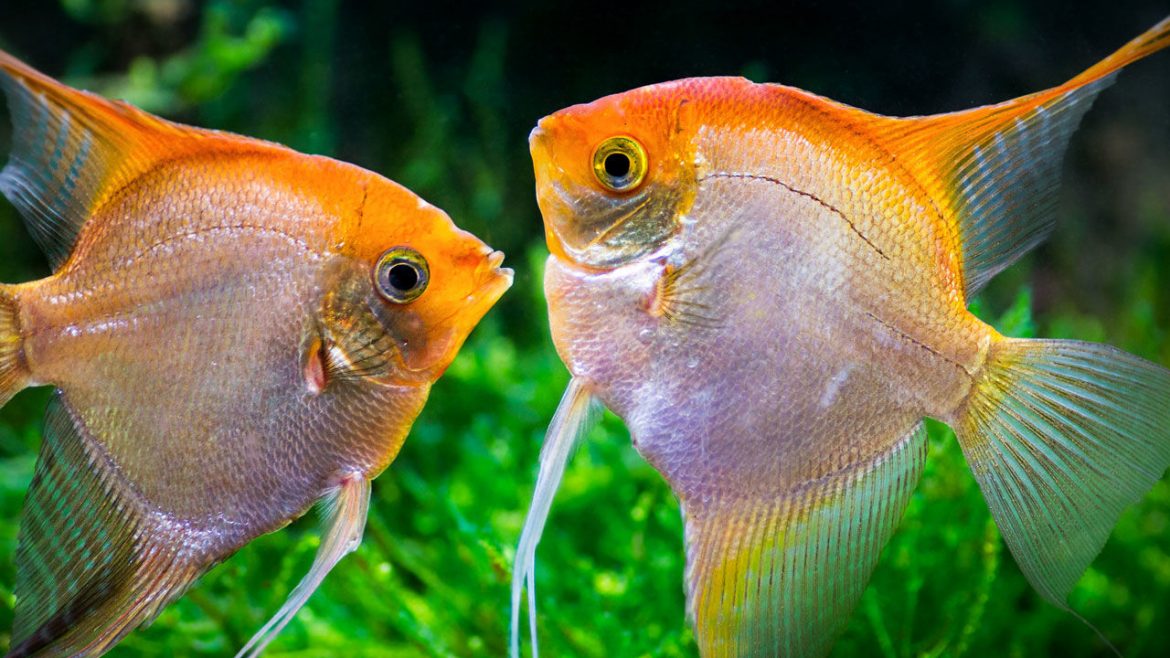 In an aquarium, one of the most widely sought after fish to keep is the angelfish. Coming from the Cichlidae family, they are beautiful to look at and are quite small in size, making their appearance truly special. They can come in various colours, with thin stripes. The angelfish has a surprisingly thin body, which can be quite fascinating to look at.

Although the angelfish has a calm demeanour and can co-exist peacefully with other varieties in the aquarium, sometimes, especially at the time of breeding, they can get quite aggressive with other animals, and even with their same kinds, bullying each other till they are severely injured and maimed. To remedy this, read this article to find out how to stop angelfish bullying.

When the angelfish breeds, they can get extra cautious about protecting their eggs and launch sudden attacks on the other fish, which they see as a threat. Also, once mating is done, they can recognise their mates, and they get extremely protective of their kind, getting aggressive with each other if they encroach upon each other’s partners. Fights may also crop up on territorial challenges, i.e., if one fish feels like the others are taking up its space in the aquarium. Hence, it is evident how various factors may contribute to frightening quarrels and fights between the angelfish, leading to excessive bullying and injuries. To take care of this, you can take the following measures and find out how to stop angelfish bullying.

First and foremost, what is imperative at the time of the angelfish mating seasons is that you separate them into another fishbowl or tank. Not only does it help in keeping the infighting to a minimum, but it also keeps the other variety of fish distant, giving the angelfish a certain peace of mind. Hence, by keeping them in a separate tank when they mate, you can significantly curb the level of bullying that they would otherwise take part in.

Another very important reason for their aggressive nature is if the water is not suitable. For instance, make sure that the water they are in has a pH value of around 7. If this is not so, the excessive hardness of the water could disrupt their moods and make them aggressive to each other. So again, it would be best if you kept note of the amount of water you are using because a shallow aquarium is also inconducive to their well-being.